You sometimes order via bol, Media Markt, home delivery, or one of the stores that can be found on sponsor clicks? Order it now from now on via sponsor clicks! Els makes money with it! A percentage of the amount ordered by you goes to the association. It costs you no extra money and hardly any extra time. Click on the links below to access the site where you want to order via sponsor clicks. The rest of the order works the same as you are used to.

Is your site not listed? Then search the sponsorkliks site! 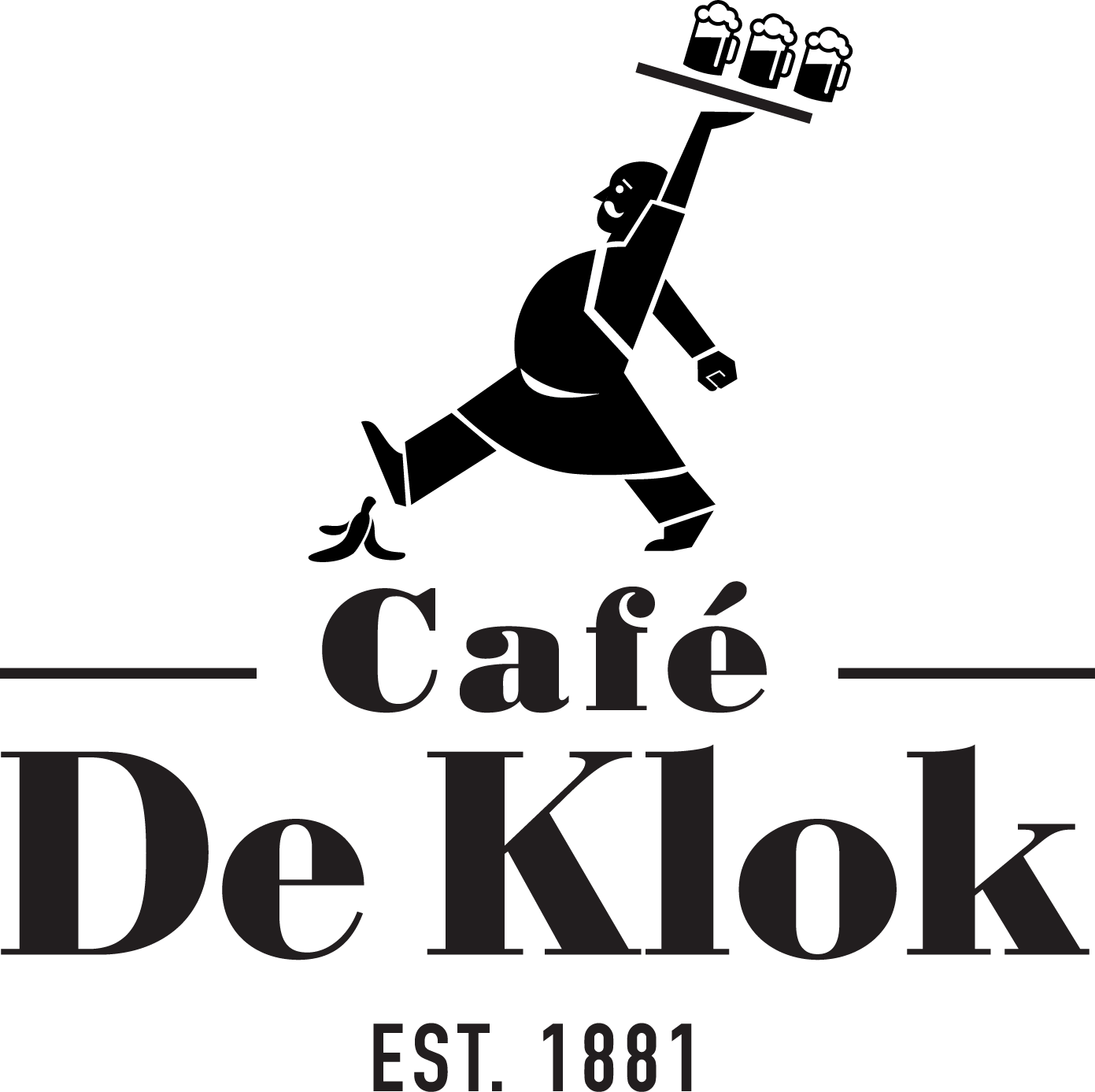 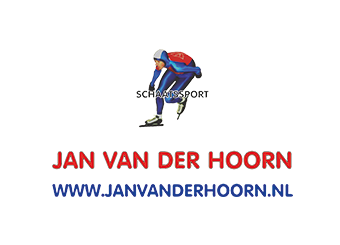 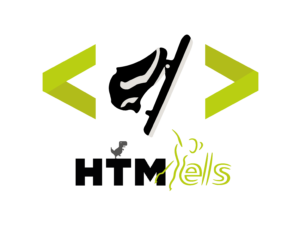